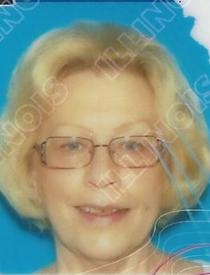 Diane attended and graduated from St. Barbara High School. She worked for several Chicago organizations in an administrative capacity. Her last supervisory managerial position was with AT & T prior to her retirement. Diane was a longtime resident of Chicago's Gold Coast, an area of the city she loved. She was alsp a devoted fan of the Blue Angel's flying team and looked forward to their performances at the Chicago Air Show.

To order memorial trees or send flowers to the family in memory of Diane Miske, please visit our flower store.