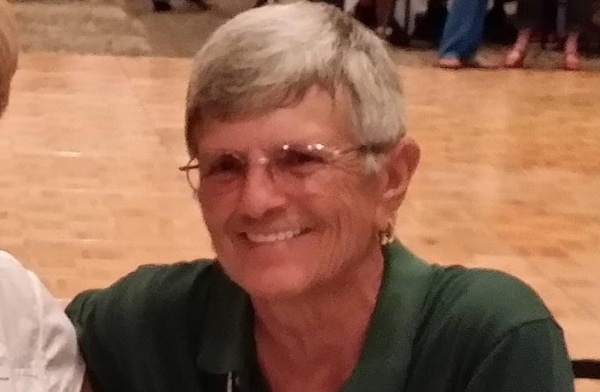 Donna was President of the Women's Army Corps Veterans Association Heritage Chapter 62 Alabama and Vice-President of The League for Animal Welfare in Anniston, Alabama. Prior to being stationed in Germany, she received numerous awards for her service at Fort McClellan, Alabama.

To order memorial trees or send flowers to the family in memory of Donna Marie Roberts, please visit our flower store.
Send a Sympathy Card