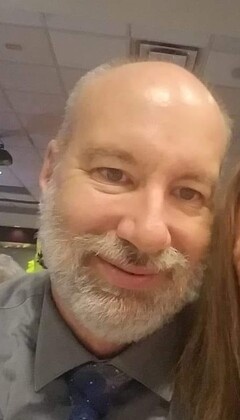 In lieu of flowers, since Ed was an avid vegan, please make donations to any animal sanctuary. Thank you.

To order memorial trees or send flowers to the family in memory of Edward Bansley, please visit our flower store.