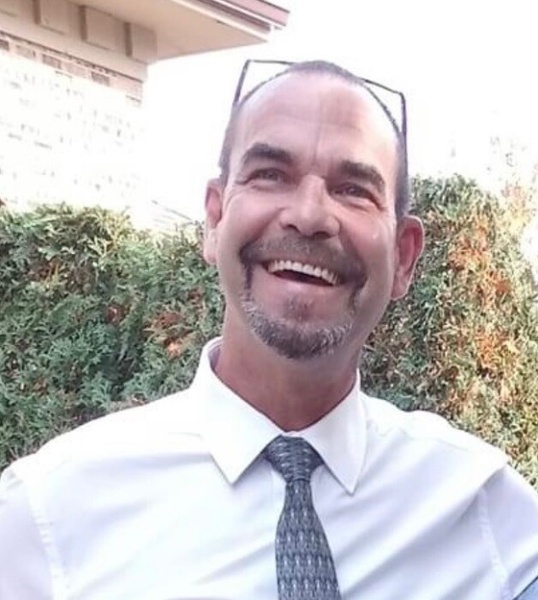 James “Big Jim” “Slim” Paske, passed away peacefully at 2:30pm on Saturday December 11th. He went to be with the Lord at the age of 59 years old.

Jim was born August 27th, 1962. He was raised in Chicago, IL in the neighborhood of canaryville where he went to St. Gabriel’s School. He joined the United States Navy as a Seal after high school. He flew to Seattle and proudly served his country 3 and a half years.

When he returned to Chicago, after his honorable discharge, he married his wife Magdalene Santiago. They were childhood sweethearts, and have been for 35 happily years. Together they had two children, his only son James Zachary and his only daughter Morgan Joy. In 2016, he became a grandfather to a beautiful baby girl, Aaliyah Claire.

He was a beloved brother, son, father, husband, uncle, and friend who loved to entertain and spread kindness with his big smile. He enjoyed golfing, sitting on his deck and watching the sunset. His talents were many, he was hardworking, extremely intelligent and an outstanding cook in the kitchen and on the grill.

Services for Jim will be held at St.Rene Church, 6949 W 63rd PL Chicago IL, Friday 12/17/21.  A short viewing will be held one hour in church from 10-11am. Following, will be mass at 11am. After mass the funeral procession will drive  onward to Abraham Lincoln National Cemetery, 20953 W Hoff Rd; Elwood, IL for his burial, which will be with military honors.

The family would like to express our thanks for the kind thoughts, prayers, and support. If desired, friends may make memorial contributions personally to the family. Condolences and flowers may be sent to the family at www.pomierskifuneralhome.com. (773) 927-6424

To order memorial trees or send flowers to the family in memory of James "Big Jim" Paske, Jr., please visit our flower store.